Mid-Atlantic Thoroughbred | From Our Pages

Watermen knew the perils. Even then, the 1600s, rocky shoals downriver on the Susquehanna left no safe passage to the Chesapeake Bay. The goods they ported, the whiskey, lumber, coal, could be discharged at Creswell’s Ferry, wagoned along bumpy roads and born again to barges on the deep.
Ceding valued freight to offhand agents trundling unsure pathways, sailors thus described the trading gamble: anchor and hope. On a granite bluff above the river, the Creswells built an estate in 1682 and named the stretching acreage Anchor and Hope Farm. 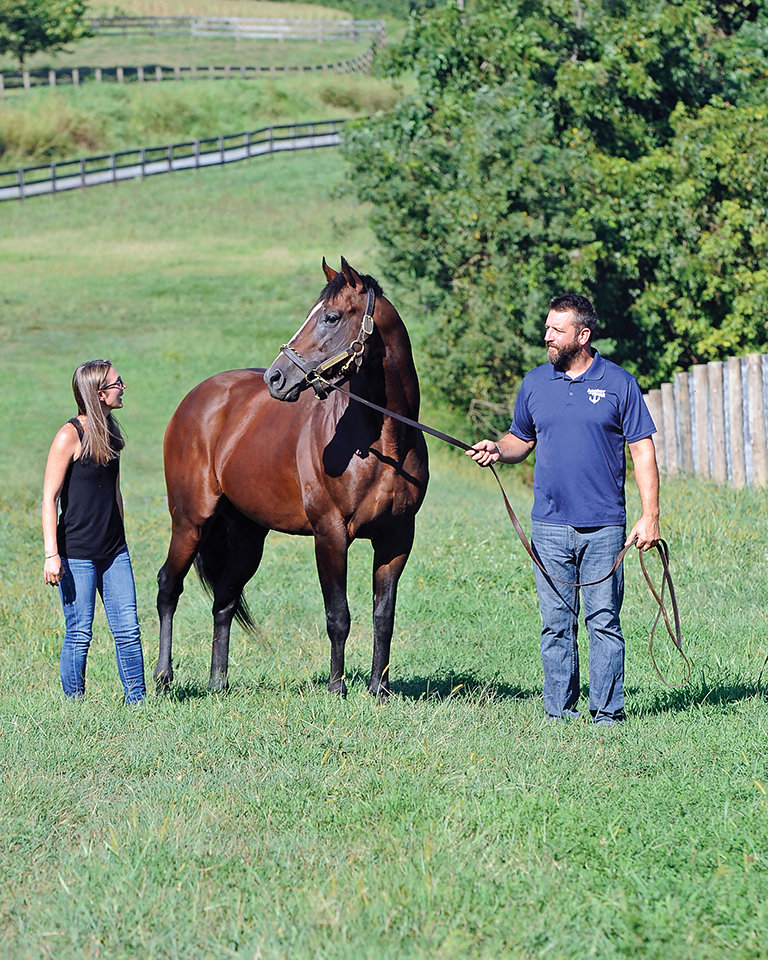 The poll is conducted by media members and others involved in the Thoroughbred industry and restricted to horses who have run in 2019 and were bred in Maryland, New Jersey, Pennsylvania, Virginia, West Virginia, Delaware, and the Carolinas.
(November)