Millionaire Wicked Strong is moving to Dr. William Solomon’s Pin Oak Lane Farm in New Freedom, Pa., for the 2021 season. The 9-year-old syndicated stallion, who previously stood at Spendthrift Farm in Lexington, Ky., will stand for $3,500, payable when the foal stands and nurses. 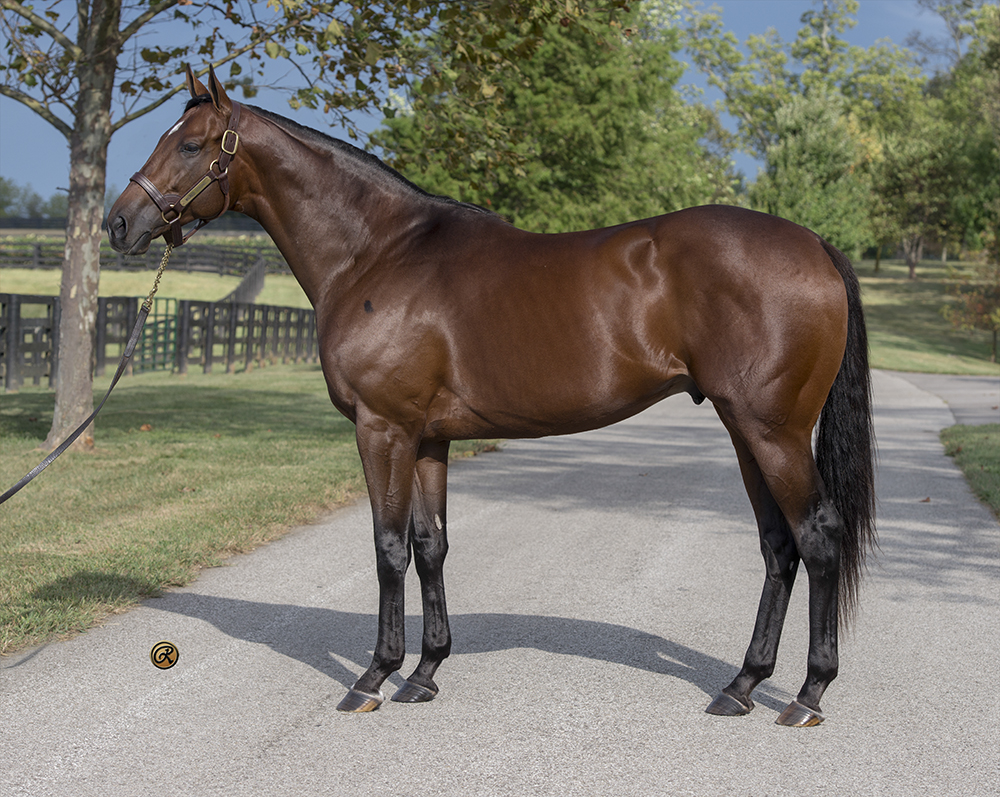 “He’s by far the leading second-crop sire in the Mid-Atlantic region with earnings of $1.7 million,” said Solomon of Wicked Strong, who ranks third among the region’s active sires on the general list in 2020. “And he comes with 154 2-year-olds and yearlings, so I think his chances of succeeding are good for that reason. He also has nine stakes horses in his first two crops to race. All these things make him one of the most attractive sires in the Mid-Atlantic.”

A top-10 freshman sire nationally in 2019 by progeny earnings, Wicked Strong ranked second by number of winners with 26, one less than American Pharoah, Constitution and Tapiture. Among his first crop runners, now 3, are Evil Lyn, winner of Pimlico’s Hilltop Stakes earlier this month, and Wicked Runner, a stakes winner at 2 and 3 in Puerto Rico. His stakes-placed runners include current juvenile Brooklyn Strong, third in Belmont’s Bertram F. Bongard Stakes Oct. 2 in his second start. Of his nine black-type horses, six earned black-type at 2.

One of the top runners of his generation, Wicked Strong won the $1 million Wood Memorial Stakes-G1 in stakes-record time and captured Saratoga’s Jim Dandy Stakes-G2 over Belmont Stakes-G1 winner Tonalist.

Graded stakes-placed at 2 when third behind Honor Code in the Grade 2 Remsen, he was second by a nose to his stablemate V. E. Day the next summer in the Travers Stakes-G1. He turned in strong showings in the 2014 classics, finishing fourth after a tough trip in the Kentucky Derby-G1 won by California Chrome, and getting up to dead heat with California Chrome for fourth in the Belmont Stakes-G1 while finishing less than two lengths behind Tonalist.

Wicked Strong competed in 14 consecutive stakes at 3 and 4, 10 of them Grade 1. During his 4-year-old season, he had four stakes-placings, including a second to Tonalist in the Jockey Club Gold Cup-G1 and a third behind Liam’s Map in the Woodward Stakes-G1, and concluded his 19-start career with a fourth in the Breeders’ Cup Dirt Mile-G1 won by Liam’s Map. He is the richest son of top sire Hard Spun to stand at stud, with a record of 3-4-3 for earnings of $1,994,460.

Wicked Strong has a pedigree with strong classic lines. His winning dam Moyne Abbey is by Kentucky Derby/Preakness winner Charismatic, who in turn is by Preakness winner Summer Squall. His family is filled with graded stakes winners including two-time Grade 1-winning millionaire Student Council; his dam is a half-sister to graded winners and Grade 1-placed Gulch Approval and Rusty Slipper as well as stakes winner and graded-placed Approval Rating.