The Stakes are high

Russell Road, the most accomplished West Virginia-bred to race in his home state, recorded his 18th career stakes win Nov. 17 in the A Huevo Stakes at Charles Town. Mark Russell’s 7-year-old millionaire moved into a tie for fourth on the list of career stakes wins by a regional-bred.
The list, based on North American stakes wins on the flat: 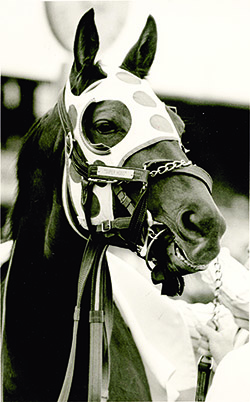