Our March Mid-Atlantic Report gives a nice introduction to this month's feature Ladies in Waiting, 2.0.

“I was thinking between Eddington and War Front and like an idiot, I made the mistake of breeding to Eddington because he was a little cheaper.”
West Virginia breeder Randy Funkhouser, about broodmare Sweet Annuity’s early mates 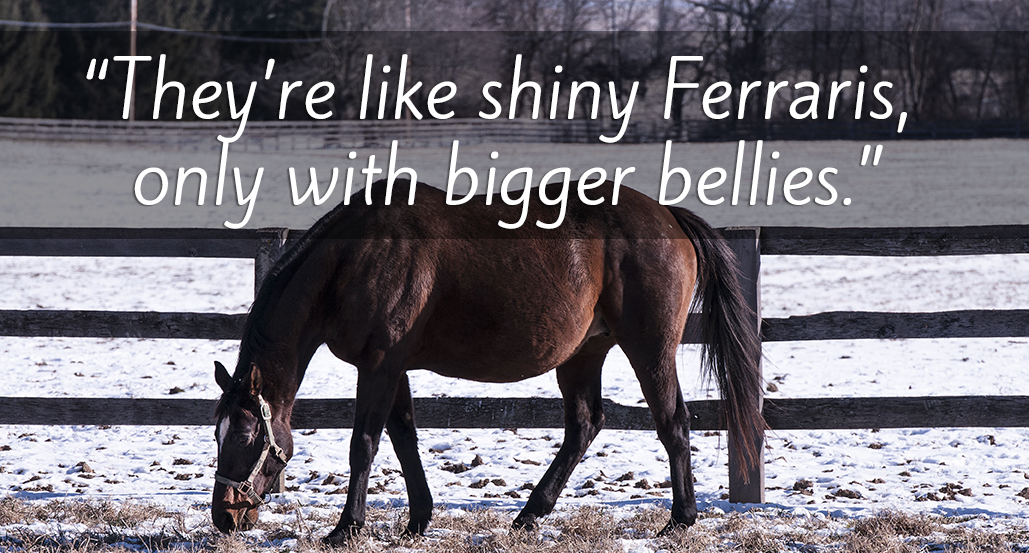 West Virginia breeder Jim Miller, about the pampered broodmares on his farm

“I pretended that was preparing her for motherhood.”
Maryland breeder Sabrina Moore, about putting young mare Mystic Love in a field with the yearlings

“We have a lot of stallion seasons available and she’ll get four or five legitimate shots to make it as a broodmare.”
David Hayden, about recent purchase Red’s Round Table

“Once she got on synthetics, she became a super horse. She was amazing–became a graded stakes winner. On a regular track she was OK, but on synthetics. . .”
Dr. Leonard Pineau, about Purely Hot, a daughter of his broodmare Wood Not

“Robert’s mother [my grandmother] was Lucy, and the “Bob Boy” was Robert’s son Bob, Robert Jr. He always named horses like that.”
Michael Furr, explaining how Lucy’s Bob Boy, bred by his uncle Robert “Tuffy” Furr, got his name

“It’s a change for her because she’s not a queen anymore–she’s just a regular old mare.”
Owner/breeder/trainer Daniel Lopez, about Geeky Gorgeous, his retired New Jersey-bred Horse of the Year

Don't forget to check out our feature in the March 2015. As we did last year, we go around the region to check in with some notable broodmares as foaling season rolls into high gear. Some are expecting, ready to deliver any day. Some became new mothers. Others are headed to their first dates with stallions. All are important. 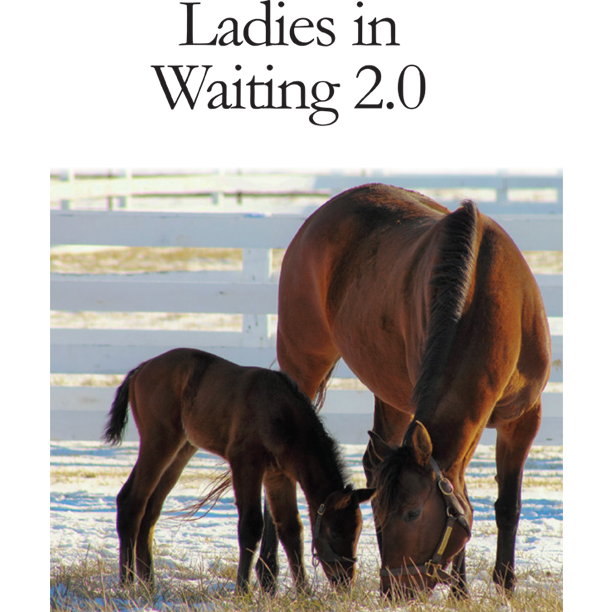