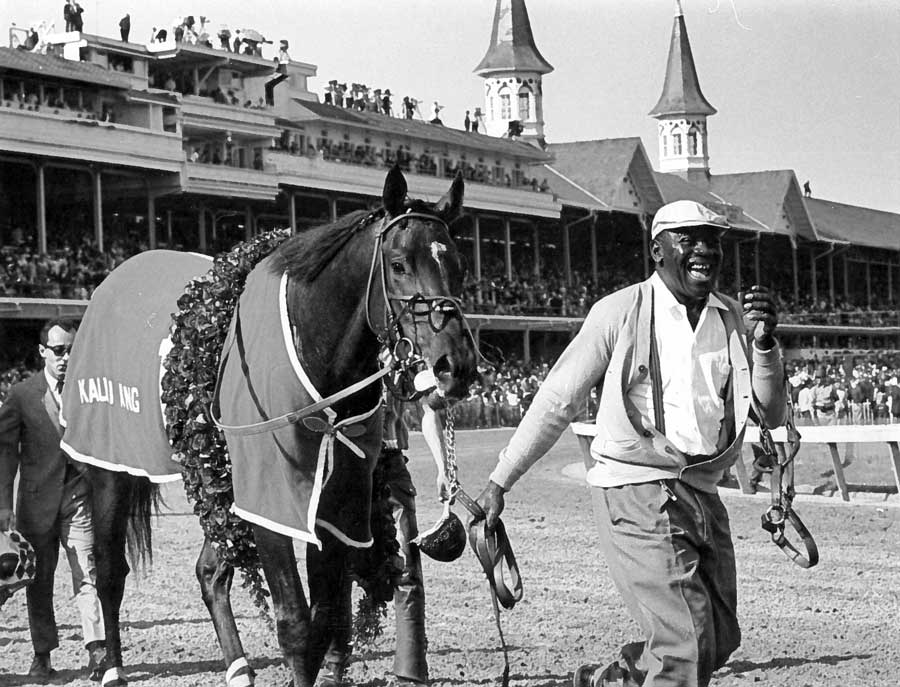 Both Dave’s Friend and Kauai King were named Maryland-bred Horse of the Year during careers that took vastly different paths. Dave’s Friend, one of the nation’s best sprinters of the 1980s, retired in 1986 as the richest Maryland-bred runner of all time. Kauai King catapulted from allowance winner to two-time classic winner over the spring of his 3-year-old season 50 years ago. 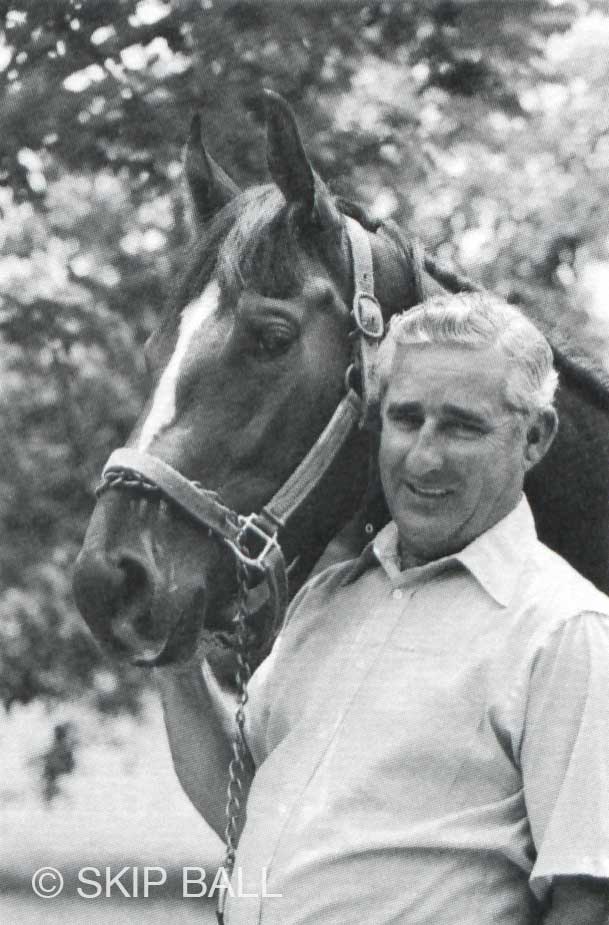 Bred by Dr. Frank O’Keefe’s Pine Brook Farm, Kauai King was born at Sagamore Farm, the Maryland home to his classic-winning sire Native Dancer, and was purchased by Tom Gentry on behalf of Nebraskan Mike Ford for $42,000 at the Saratoga Yearling Sales. Conditioned by future Hall of Fame trainer Henry Forrest, Kauai King went into the 1966 Kentucky Derby as favorite after winning the Fountain of Youth and two stakes at Bowie in impressive fashion. He captured the Derby by a half-length, and had an easier time in the Preakness, winning by nearly two lengths in 1:55 2/5, the second-fastest running of the race at that time at the distance.

After finishing fourth in the Belmont Stakes he was syndicated for more than $2.1 million, making him the world’s second most expensive stallion, and was retired to Sagamore Farm after suffering an injury that summer in his only start following the Triple Crown. In addition to being named Maryland-bred Horse of the Year of 1966, Kauai King was also champion 3-year-old male.

Dave’s Friend earned the majority of his $1,079,915 in sprint competition – an amazing feat when the richest sprint race he won had a purse of $100,000. The son of Friend’s Choice out of Duc’s Tina (by Duc de Fer) was bred by Bob Beall, who initially trained him for wife Thelma until selling the gelding to Eclipse Award-winning owner John Franks in the spring of 1981. For most of the remainder of his career, Dave’s Friend was trained by Hall of Famer Jack Van Berg.

Astonishingly versatile – he set track records at distances ranging from five furlongs to 1 1/8 miles -- Dave’s Friend was named Maryland-bred champion 3-year-old in 1978 when he won four stakes and set track records for a mile and an eighth at Pimlico and seven furlongs at Keystone. During his career he recorded five track records and still holds the 5-furlong mark at Laurel Park (:57), set in November 1980. The bay gelding won 17 stakes in his nine years in competition, 15 at less than a mile. During his Maryland-bred Horse of the Year season in 1980, when he was also named champion older male, he won or placed in 13 of 14 starts, all at a mile or less, set two track records, won five stakes, four in New York and all at 6 furlongs, a campaign that ranked him among the best sprinters in the nation.