Joe and Blythe Davies drove to Penn National in May 2013 to claim a horse, watched him in the paddock, liked enough of what they saw and filled out the slip. The hard part was over so they went to watch the race on a grandstand television. 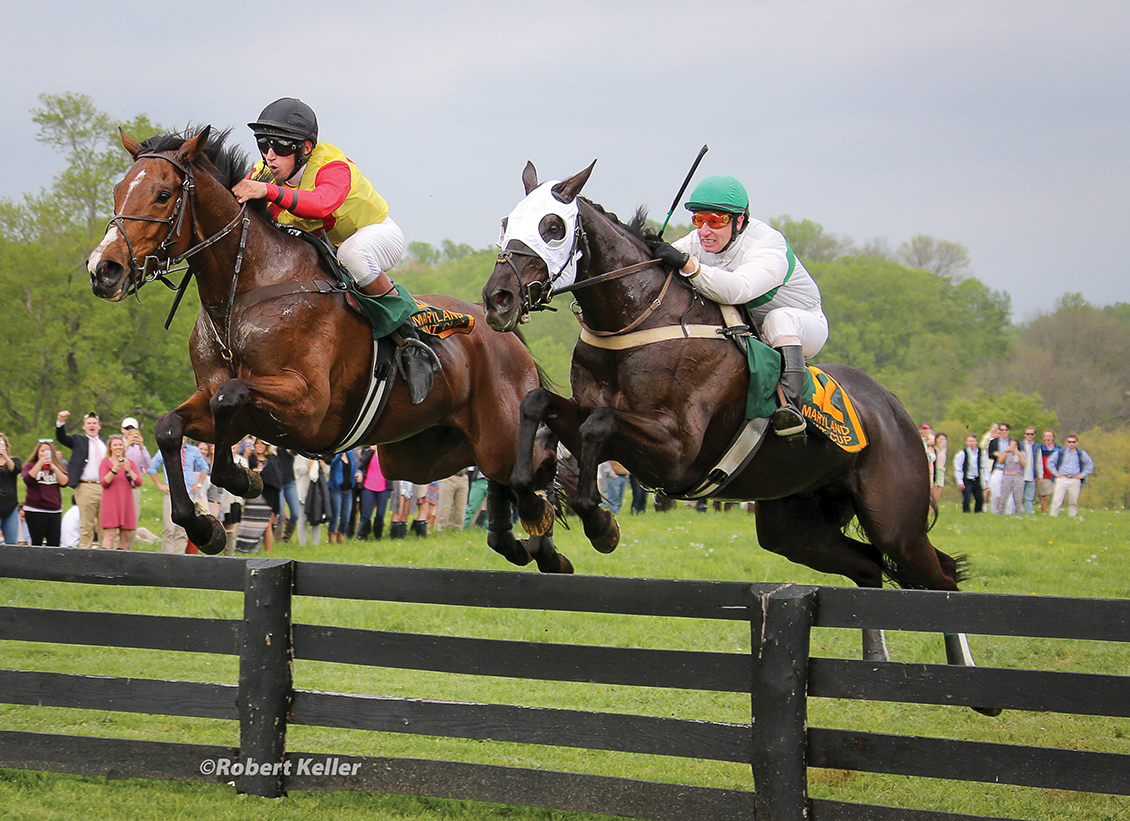 “Excuse me, did you just claim my horse?”
It was Flint Stites, the veteran Penn National-based trainer with more than 1,500 wins and a lengthy career of dealing with horses large, small, fast, slow, cheap and expensive.
Joe and Blythe, Maryland-based steeplechase trainers who specialize in the circuit’s big spring timber races, nodded and said that, yes, they had just claimed Stites’ horse.
“I just want you to know,” Stites said. “I’ve been training horses for 35 years and this is the craziest horse I’ve ever trained.”
Just about as Stites finished his sentence, the horse – a 3-year-old gelding named Senior Senator with zero wins in four starts – sent jockey William Otero to the dirt and got loose.
For a moment, Joe Davies thought he had an out. The stewards might scratch the horse and the claim would be voided. Then, the horse was rounded up, Otero got back in the saddle and Senior Senator finished second. The Davies went home with a new horse, and a project.
“I noticed someone looking at him that night,” said Stites. “It wasn’t the first time. He’s a good-looking horse. I went and talked to them. I just wanted to make sure they understood what they were getting into.”
Short term, they were getting into a project. Long term, they were getting into a Maryland Hunt Cup winner. 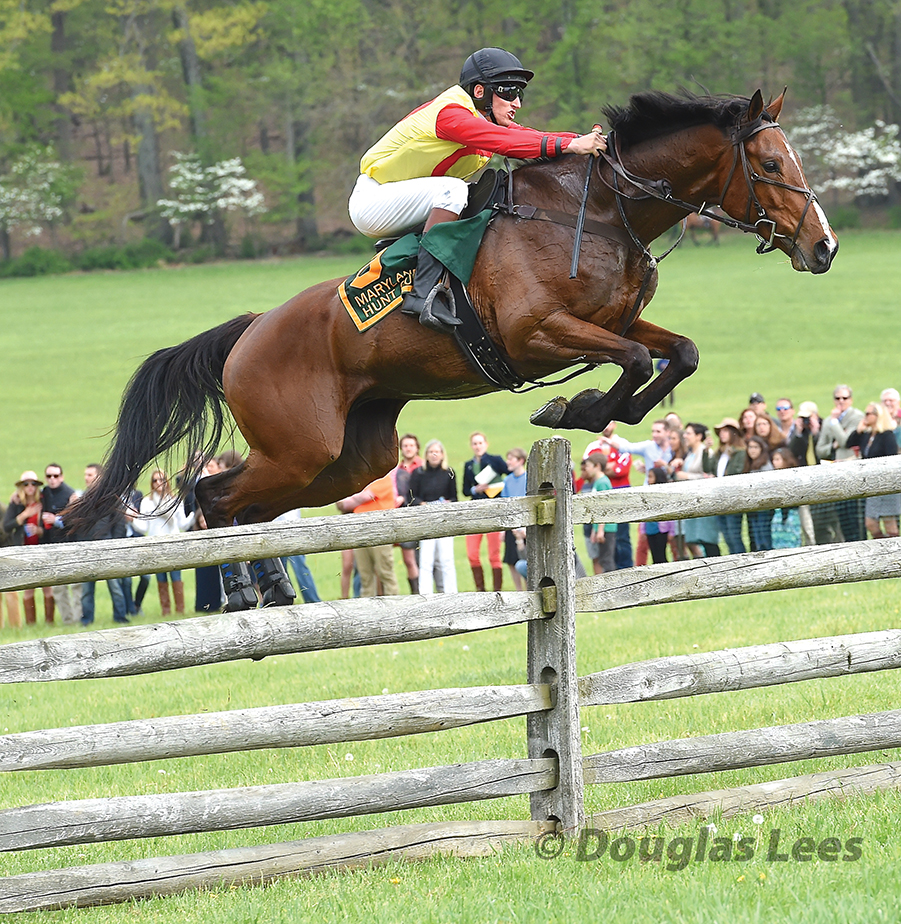