Racing must make progress on medication 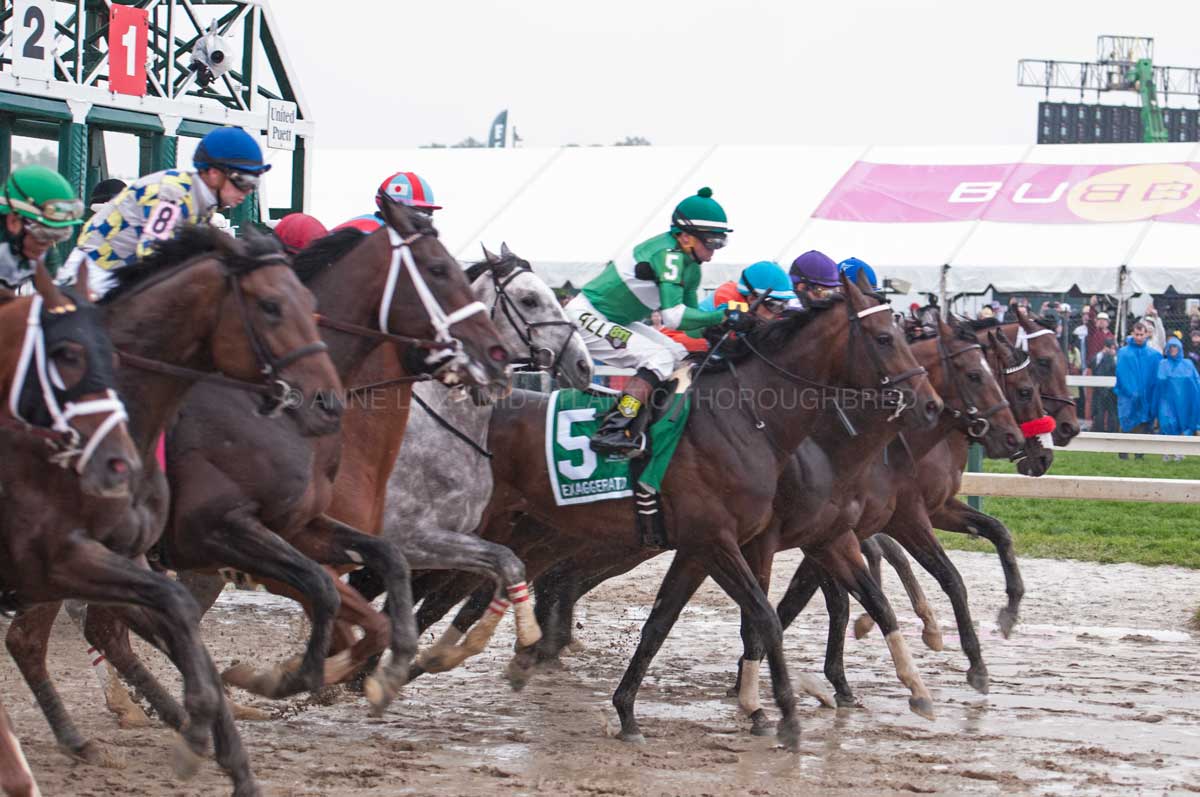 When it comes to medication reform in Thoroughbred racing, the goals are fairly simple and pretty much the same across all segments of the industry.

If you don’t want those five things, get out. You are part of the problem. The rest of us should work on this until we get it right.

The devil, of course, lies in the details. Plans and recommendations are as common as alfalfa in a hayloft. Everybody’s got some.

First of all, it’s nobody’s fault so stop casting blame. The current system of multiple rules in multiple jurisdictions didn’t just happen. The Thoroughbred industry didn’t intend to create a mish-mash of state-by-state regulations for trainers to follow and people need to know that. Gambling has long been a state issue, meaning state governments provide the laws and systems to regulate it. That’s why you can play blackjack in Nevada, but not in Tennessee or South Carolina. And that’s why Thoroughbred medication rules are different in Florida than they are in Pennsylvania.

Critics act as if Thoroughbred racing intentionally created such a system, when that is anything but the truth.

Decades ago, each state created a racing commission to oversee racing. The commission issued licenses, built drug-testing protocols, penalized violators and so on. Then the world shrank.

States have year-round racing, horses routinely race in multiple states as part of the same campaign, the public seems to see and know all in an instant (thanks to TVG, Twitter, Facebook, Snapchat and maybe even Pokemon Go). Behind it all, veterinary medicine got complicated with dozens of seemingly therapeutic options for horses and probably even more not-so-therapeutic ones.

And now, despite loads of recent progress and heaps of hard work, here we are. All over the place.

A few years ago, the Mid-Atlantic states adopted uniform medication rules and the National Uniform Medication Program took flight. Bravo. The work produced real change. Of course, racing isn’t quite there. Differences exist, even in the Mid-Atlantic, when it comes to testing, enforcement and regulation.

Want to make your head spin? Go to the Racing Medication Testing Consortium website (rmtcnet.com) and find the maps detailing the progress in each state. Dots in four colors–olive green, red, blue and grass green–represent the various stages: Adoption, In Progress, Under Consid­er­a­tion and No Action. All four dots get used frequently.

No action? Really? Some states have taken no action when it comes to scientifically based reform. A few states still allow raceday medication beyond Lasix. Some allow Lasix treatment by private veterinarians. Published rules about anabolic steroids differ from state to state. Still. Eleven states have adopted the multiple medication violation penalty system. Twenty-three have not. Some state laboratories are accredited. Others are not.

How hard can it be? I know, I know, really hard. Some states have to pass legislation to change racing regulations, which is cumbersome at best, ridiculous at worst. Ask two or three or five veterinarians about how?–and with what therapeutic products–they treat horses within 48 hours of a race and you’ll get two, three or five answers.

Pretty much everyone in racing wants reform and uniformity when it comes to medication policy, but nobody can get it done. Nobody. Not the states, not the RMTC, not The Jockey Club, not the HBPA despite furlongs of progress. Racing is in a far better place than it was five years ago with regard to medication reform, but that doesn’t mean the work is finished.

A year ago, the veterinary group Ameri­can Association of Equine Practi­tioners created a 10-point “prescription” for racing reform. It’s a great document, but it has little clout. Somewhere, federal legislation percolates to nationalize medication rules and, in a sense, horse welfare. That’s a great concept, but it’s full of questions. Recently, the Humane Society of the United States created a national horse racing advisory council. The concern is more great news, but the seven-member board does not include a trainer or a veterinarian.

The proposed federal legislation and the Humane Society’s interest should be considered warnings, even if they lean on words such as doping and drugs and cheating to make their cases. Read up on some of those efforts and you might come away thinking all horses are abused, drugged and in danger when that is not the case.

Like many people, I fall somewhere in the middle on the topic. Uniform rules, everywhere, must be a goal. Lasix is not the problem some alarmists say it is, but it must be the only permitted medication within 48 hours of a race. Lasix dosages should be decreased so maybe North America can move toward eliminating even that medication. Out-of-competition testing must be part of the equation. Veterinarians should be as accountable as trainers when it comes to rules violations. Trainers, owners and the public must be able to trust testing and penalty processes, no matter who oversees them.

Slowly but surely, change is coming however. Racing would do well to realize that, and act accordingly.