Jump racing an option for breeders 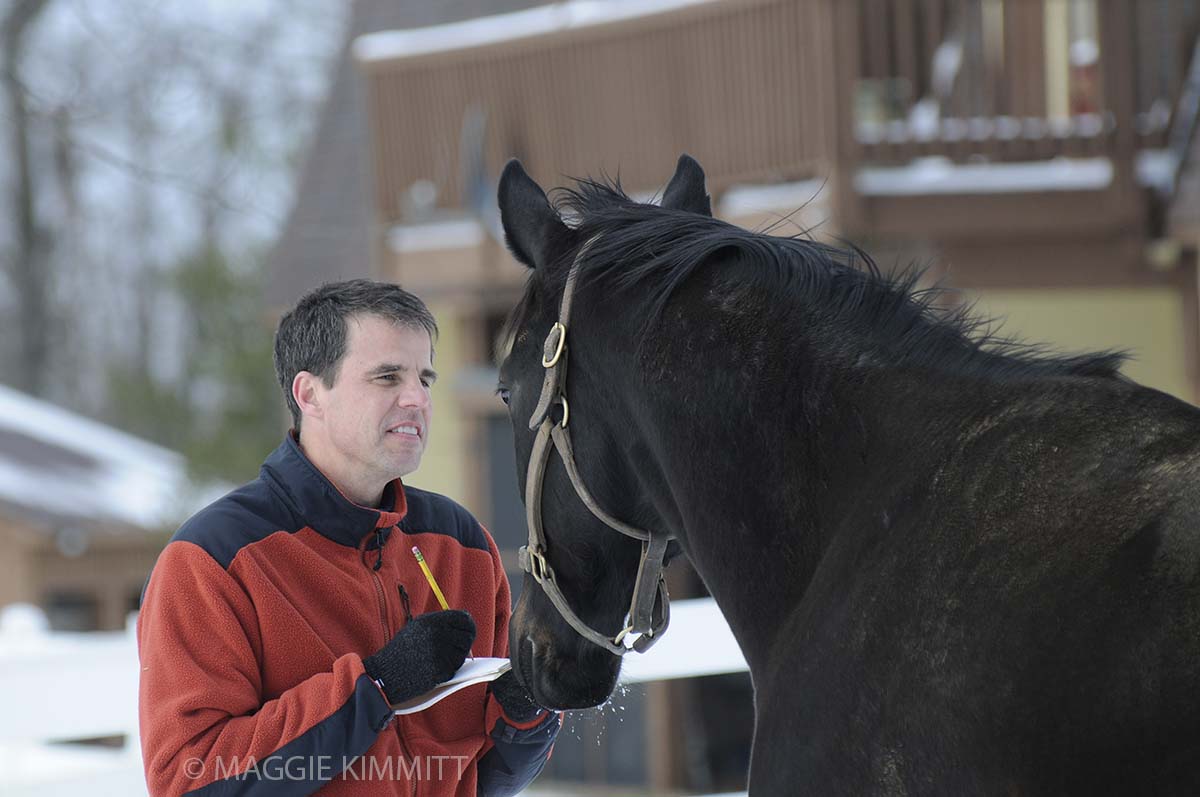 In November, I left the 2016 Colonial Cup Races steeplechase meet with one, two-word, thought. Melting Pot. Maybe it was leftover election rhetoric, but I thought about the 62 Thoroughbreds who ran in seven jump races and smiled – during a long drive north – about their heritages and the example they provided.

They came from everywhere: Ireland, Chile, France, England, Canada and seemingly every Thoroughbred state in this country – Maryland, Pennsylvania, Virginia, Kentucky, New York and Massachusetts (really). As they used to say at Ellis Island, “Welcome to America,” and in this case, “Welcome to American steeplechasing,” where the tired, poor and huddled masses of Thoroughbred racing can breathe free and become champions or at least successful citizens.

Top Striker, bred in Maryland by Richard Golden’s Sycamore Hall Farm, became a Grade 1 winner in the Colonial Cup. The now 8-year-old won a $30,000 claimer at Gulfstream Park in 2013 for Golden and trainer Michael Matz, then was sold privately and went jumping. He’s won five times, earned $264,650 and found a home for life with owners Sue and George Sensor and trainer Arch Kingsley.

Canadian Gold, bred in Canada by Bill Harrigan and Mike Pietrangelo, won a $25,000 handicap hurdle – his second jump win in three tries for Gigi Lazenby and Doug Fout. Lazenby spent $50,000 to buy the then 3-year-old at Keeneland November 2015 after six starts (and one win) on the flat. The son of Marchfield earned $39,000 over fences in 2016 and will spend the winter in Virginia. He could be headed to stakes company this spring.

Strongbox, bred in Kentucky by Stephen Johnson, lost four starts on the flat – the last for a $5,000 tag at Turfway Park in February 2016. Out of options and heeding the advice of his friend Joe Fowler, who won a maiden hurdle with Express Line (Fr) early in 2016, Johnson called South Carolina trainer Kate Dalton. The son of Offlee Wild and the Dynaformer mare Wild Goose Chase blossomed. In his fourth hurdle try, Strongbox won a maiden hurdle at Camden to earn $18,000. Born without his right eye, the now 5-year-old is on his way with $21,000 earned in four starts over jumps to go with his $1,695 from four starts on the flat.

So what’s the point? If this magazine gets read by as many Thoroughbred breeders and owners as it’s supposed to, you have a steeplechaser in your barn and the people at 400 Fair Hill Drive – address of the National Steeplechase Association –would like to hear from you. Maybe your horse could go jumping, and help the NSA horse inventory climb above 500 for the first time since 2009.

Golden was able to sell Top Striker, cheaply as it turns out, because of the horse’s potential as a hurdler. Harrigan sent Canadian Gold to Keeneland because the horse seemed to be out of options. Not so as it turns out. Johnson sent Strongbox jumping, and a failed racehorse has a chance at productivity.

That latter scenario provides the potential, and ought to be a target for the steeplechase industry and an option for owners and breeders. A steeplechase choice can be better than some other alternatives, which can involve cheaper claiming races, new owners and trainers and – most importantly – a future beyond the control of breeders.

The reasons to at least consider it are plentiful:

The ball also sits in the steeplechase court.

Too often, responsibility for recruiting new owners and new horses falls to individuals – trainers and other owners. There should be a better plan. To outsiders, the sport can look insular, closed even. Open those doors, invite regional Thoroughbred associations to a day at the races, reward breeders for standout steeplechasers and sell the idea.