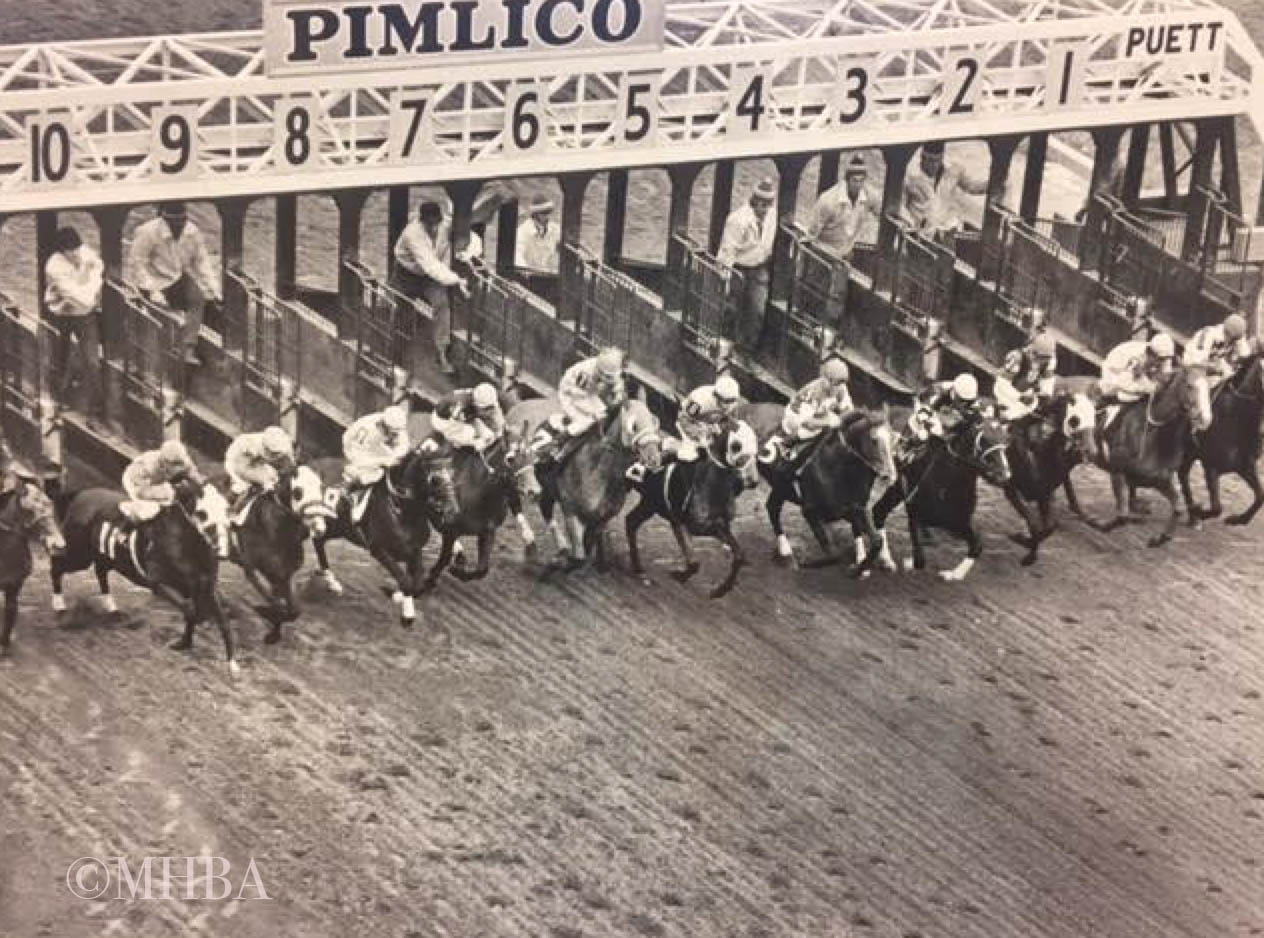 Shortly after the 2016 presidential election, I read a column about a foreigner’s view of American government. In short, the outsider compared our democracy to a football – as in we kick it back and forth from Republican to Democrat, liberal to conservative, world-view diplomat to hard-core nationalist and so on every four years. The conclusion was that maybe the country would be better off if democracy was treated like a Faberge egg – don’t kick it, cradle it like the fragile, delicate, valuable thing it is.

And no matter what your political views are, the same can be said for Thoroughbred racing’s relationship with casino revenue. It’s not a football. And racing shouldn’t treat it as such.

If fumbled, revenue for racing – in Dela­ware, Maryland, Pennsylvania, West Virginia, New York, Ohio and all the others –
could shatter like one of those $33 million antique Easter presents made for Russian royalty in the 1800s. And then what? For starters, purse accounts would shrink, state-bred programs would contract, auction prices would decline, farms and racetracks would close and racing in many states in the region might cease to exist.

You ready for that? I’ll assume the answer is no. Then do a better job.

Penn National trainers and veterinarians were in court this summer answering to federal charges about drugging horses and – if you draw the right line – defrauding the public. Murray Rojas was convicted of 14 felonies in a trial that included another trainer – Stephanie Beattie – testifying that nearly all trainers at Penn National used illegal medication within 24 hours of a race. As reported by The Paulick Report, other testimony included such winning topics as the abuse of shock-wave therapy, veterinarians finding ways to beat drug tests, electrical devices used by jockeys, phony reports by clockers and on and on.

The federal charges were viewed by some as government over-reach, being as state racing commissions are normally where such topics are heard, and Rojas received assistance from the National Thoroughbred Owners and Trainers Legal Defense Fund Foundation for her defense. She was acquitted of another seven more serious charges and her attorney plans to appeal, but plenty of damage will come from the case no matter the ultimate resolution.

Racing has always depended on public confidence, but never more than now. The millions generated by slots and directed to racing every year could easily go somewhere else.

Imagine being someone with no connection to racing. You listened to the industry’s plea for assistance in the face of competition from slot machines and full-scale casino expansion. You heard about jobs, farms, open space, economic impact, mares and foals, stallions, all of it. Then you voted for slots or supported a legislator who did. Then you watched the Thoroughbred industry rebound thanks to all that slots revenue which is – in the most basic definition – a state tax. Maybe you went to the track, and made a bet. You saw the capital improvements, the bigger purses, the national names sending horses, the enthusiasm. You thought, “Now here’s a government program that worked. Horses are good. I like this. Good job, everybody.”

And then you heard about the FBI investigation, the Rojas trial and its baggage, or some other nefarious deed and seemingly weak-handed penalty. How do you feel now? Even if you’re from a state other than Pennsylvania.

Just guessing here, but the Government 101 textbook probably doesn’t advise giving tax credits to industries that have trouble policing themselves, that end up on FBI case reports, that abuse animals.

I’m the son of a horse trainer. I worked in the barn. I know the drill. Horses get hurt, tired, nervous. They sweat too much, don’t sweat enough, don’t try as hard as they used to. They don’t eat. They don’t drink. They crib. They run off in the morning. They stall-walk. They lug in, or out. Their heels crack, hooves bruise, stifles lock. They get ulcers, strains, sprains, tears, chips and cracks.

People deal with that puzzle the best they can and, people being people, some push it. Horsemen’s groups and racing commissions are supposed to figure out the rules and how to enforce them, within the parameters of state and federal laws.

It’s not up to me to determine whether Rojas and the others are guilty, or if the FBI over-reached or even if – as some stress now – it’s time for a centralized approach like the proposed Horse Racing Integrity Act federal legislation. I know this is a central problem for racing, especially with the connection to slots money.

In short, racing must do a better job – on rules, testing and investigative processes across state lines, on meaningful penalties to people who break rules, on racing commissions that work, on strong protections for horses. While still protecting horsemen’s rights.

Somebody pick up the football, and carry it like an egg.