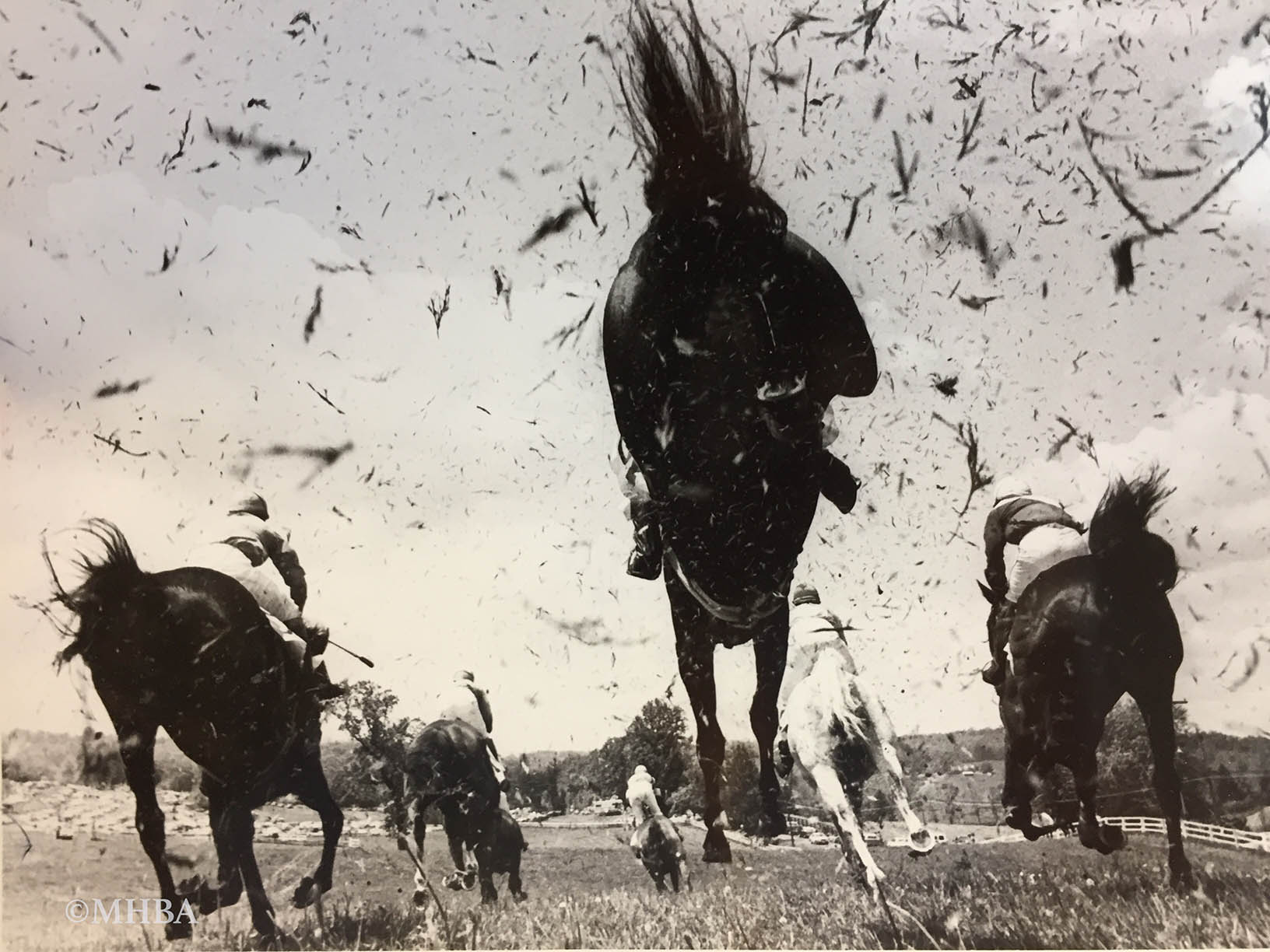 That’s actually staggering when you think about it – what would flat racing’s purses be without wagering? – but total purses arent’ really the problem. Opportunity is.

The game might not be for every horse, or every person but it’s part of the Thor­ough­bred industry in the United States and needs to remain one – as the first second-career option for Thoroughbreds, as a link to our sporting past, as a proving ground for horsemen, as a way to protect thousands of acres of farm land and open space, as a vehicle to raise millions for local charities, as host to peerless community events in an era with too few of those.

A limited autumn (nobody really likes the term fall) schedule will minimize opportunities for horses and people this year and looks to be a trend with the loss of race meets and host racetracks – pretty much all in the Mid-Atlantic.

South Carolina’s storied Colonial Cup meet, founded in 1970 with the first $100,000 race in American jump racing, won’t run in November as organizers instead opted to focus on the more commercially successful Carolina Cup meet in the spring. North Carolina’s Tryon Inter­national Equestrian Center canceled its Sept. 30 date, taking another bite out of the opportunity cake. Next spring will race without Atlanta, which hosted racing for 52 years. Several other meets have dropped off in the last five years. Independently, each had a singular reason. Collectively, they should be alarms – even in the face of good news like that new course in Tryon, N.C., a revival in Charleston, S.C., the potential of a rebuilt venue at Fair Hill in Mary­land and several other ventures percolating around the country.

But this year’s September, October and November racing schedule includes just a dozen stops. That’s not enough to sustain a sport – even if it’s highlighted by the monster $800,000 card at New Jersey’s Far Hills Races Oct. 21. The limited chances to run are compounded by race meets piling up on the same weekends including two Oct. 14, two Oct. 28 and three crammed into Nov. 4-5. Smarter scheduling would help, but that’s just part of the problem.

Jump racing needs a way to generate purse money for its race meets, which raise about 80 percent of that $6 million via sponsorships, ticket sales and other contributions. Those meets must also maintain turf courses and run the rest of their businesses on that revenue, with many also expected to raise money for a beneficiary. The formula works in a variety of ways to benefit an even bigger variety of people, but it can be a delicate balance. Horsemen want more prize money and additional races, while race meets battle the economic realities of selling tailgate spaces, sponsor packages and all the rest.

Steeplechase horsemen should consider raising purse money. Yeah, I know, crazy. Currently, owners pay 2 percent of a race’s value to start, with fees waived for horses who finish worse than sixth. The fees fund the NSA office responsibilities such as entry coordination, horsemen’s bookkeeping, fence transport/maintenance, officiating and so on. If the fee increased to 3 percent per start, with 1 percent aimed toward purses, $300,000 or more could be generated for purses to encourage new racing opportunity. Half of that might have saved the Colonial Cup. The other half could fund seven $20,000 maiden races somewhere on the circuit.

And here’s an even more radical idea. Revenue sharing. Far Hills, the Iroquois, the Virginia and International Gold Cups in Virginia and some other stalwart meets ride healthy business models and generate revenue for all stakeholders. As weird as it sounds, those meets should support racing at other venues. Far Hills is working toward a $1 million day in the not-so-distant future. That will be double what was offered in 2012, and everyone involved should be saluted for the work (sidenote, if you’ve never been to Far Hills, go; it’s one of the world’s great days of racing). Of course, since 2012 the circuit has lost the Colonial Cup, Atlanta, Strawberry Hill, Stoneybrook and Block House meets and no longer races at Colonial Downs, Penn National, Suff­olk Downs or Monmouth Park racetracks.

Opportunities are the key here, not just higher purses.

There are other options (wagering, a breeders’ fund, appealing to states with slots-fueled purse accounts, additional racetrack hosts. . .) and all should be considered.

Finally, none of this means jump racing –
which set a record for annual purses in 2016 – should be avoided. Quite the contrary, actually. Opportunity exists for new equine and human participants, right now. Your horse could do this too. But change needs to come. You can’t suffer such opportunity losses without next losing horses, owners, trainers and so on. Then, purse levels won’t matter. There won’t be enough horses to have the races.