Win or lose, they’ve got game 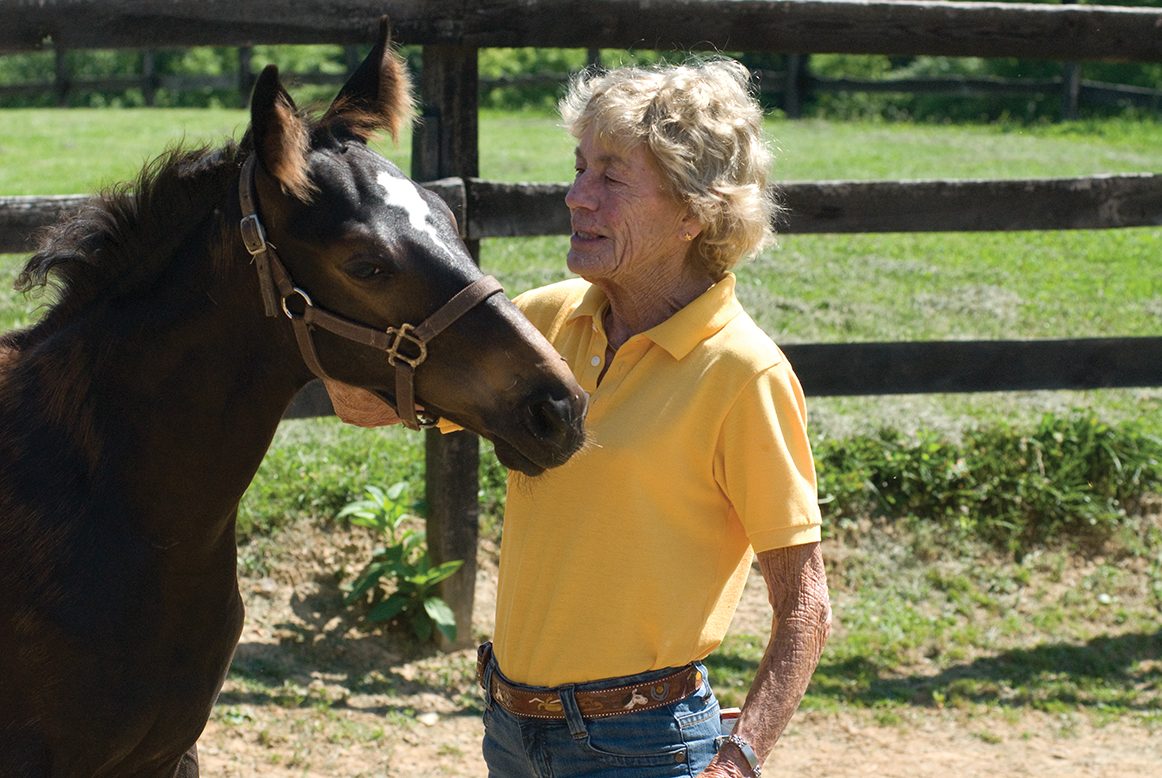 On February 21, Maryland lost horsewoman Gretchen Mobberly at age 84. She and her family made a big impact on Maryland racing. In our August 2009 issue, as our cover feature, writer Vinnie Perrone crafted a wonderful story about the Mobberly women.

Gretchen Mobberley and her daughter, Bird, carry on the Howard County, Md., breeding and racing enterprise launched in the 1960s.