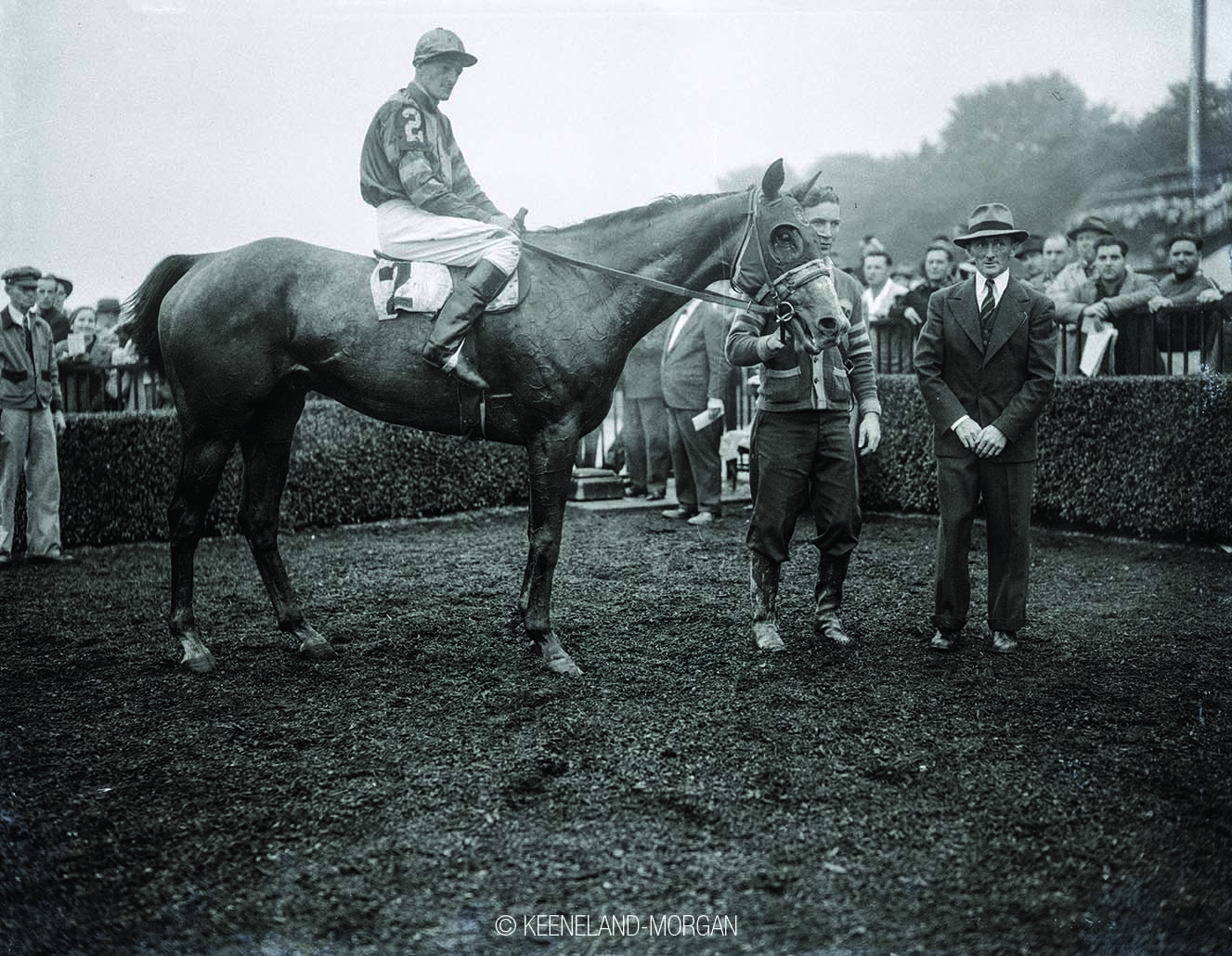 Among Bayard Sharp’s priorities after he graduated from the University of Virginia in 1940 was to buy land to pursue a foxhunting passion. He chose a property, sight unseen, in Middletown, Del. He then looked for horses to populate it. One of his first purchases launched more than 60 years of racing, and later breeding, achievements.

Sharp spent $2,500 in late 1940 for a 4-year-old Virginia-bred gelding named Speculate owned by Sid Holloway. The son of the Ultimus stallion Westwick, bred by the late Capt. P.M. Walker and foaled at his Pagebrook Stud near Boyce, had competed exclusively in steeplechases, getting his first win that October in his sixth start.

Turned over to noted jump rider and trainer William L. Passmore, Speculate carried Sharp’s colors for the first time in July 1941 at Saratoga, and won. The lanky brown gelding became Sharp’s first stakes winner when he took Saratoga’s Shillelah Steeplechase next out. In his first seven starts for his young owner, all with Tom Roby in the irons, Speculate never finished worse than second, five in stakes. By far his biggest score came in Belmont Park’s Grand National, the richest steeplechase race in the county, that October. The easy 6-length win was not only lucrative, it secured a national championship. 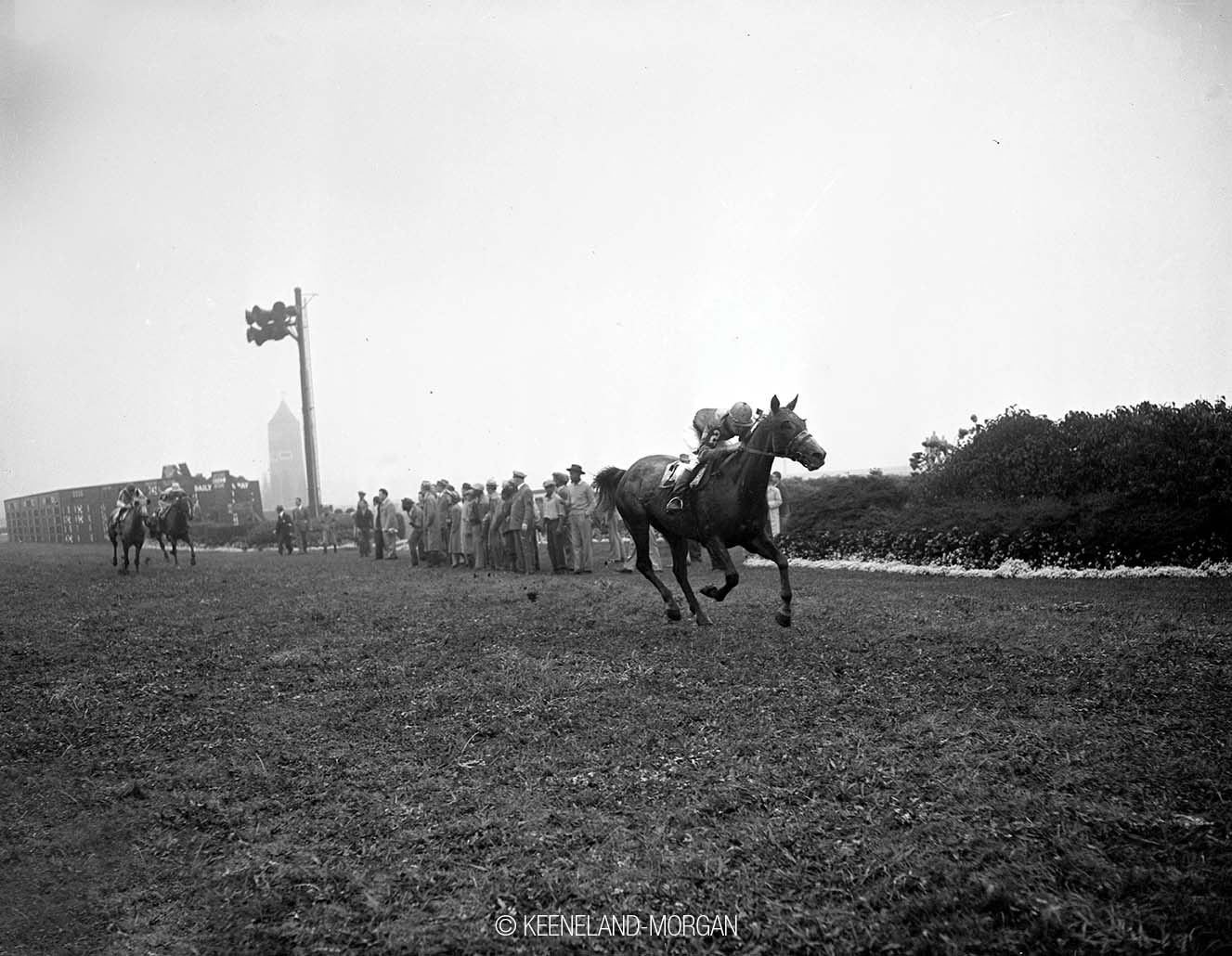 The Grand National was the highlight of Speculate’s career, as he struggled with injuries and bad racing luck in his final four starts. After finishing third in the 1943 Shillelah at Belmont Park, he pulled up lame and never raced again.

Sharp had other steeplechase stars, but soon shifted his stable to flat runners. His 39 stakes winners, many homebreds, included Grade 1 winner Mississippi Mud and her son, Dixieland Band, a multiple graded winner who excelled as a sire. An original director of Delaware Park and steward of The Jockey Cub, Sharp remained active with his horse interests until his death at 89 in August 2002.