Calumet Farm’s Forward Pass, awarded the Kentucky Derby following the disqualification of Peter Fuller’s Native Dancer son Dancer’s Image, captured the Preakness by 6 lengths. Dancer’s Image, who missed second by a nose, was disqualified once again, for bumping Mildred Beall’s Maryland-bred Martins Jig at the top of the stretch, and placed eighth.

“The jinxed Maryland-bred colt ended his career in the Preakness,” noted The Maryland Horse, “and now is being prepared for stud duty in 1969.”

Trainer Judy Johnson, daughter of an English horse trainer and once a licensed jockey in steeplechase races, made history by becoming the first woman to saddle a Preakness starter. Her charge, Sir Beau, owned by Tri Colour Stable, finished seventh (moved up to sixth) in the 10-horse field.

An exciting renewal of the Jennings Handicap for older Maryland-bred runners saw Mrs. Milton Erlanger’s Rock Talk defeat Jim J. by a nose, with Maryland-bred champion Exceedingly third. Bred by Mrs. Joseph Walker Jr. of Unionville, Pa., 4-year-old Rock Talk was recording his first stakes win in the race named for famed trainer William Jennings Sr. The son of *Rasper II, trained by J. Bowes Bond, was stakes-placed at 2 but missed all of his 3-year-old season. 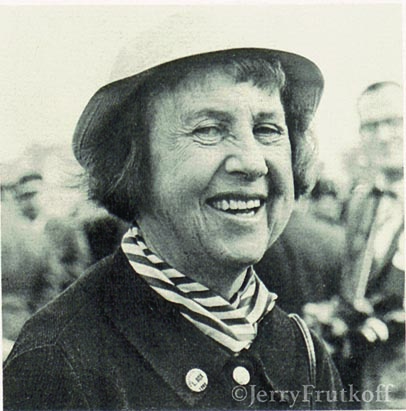 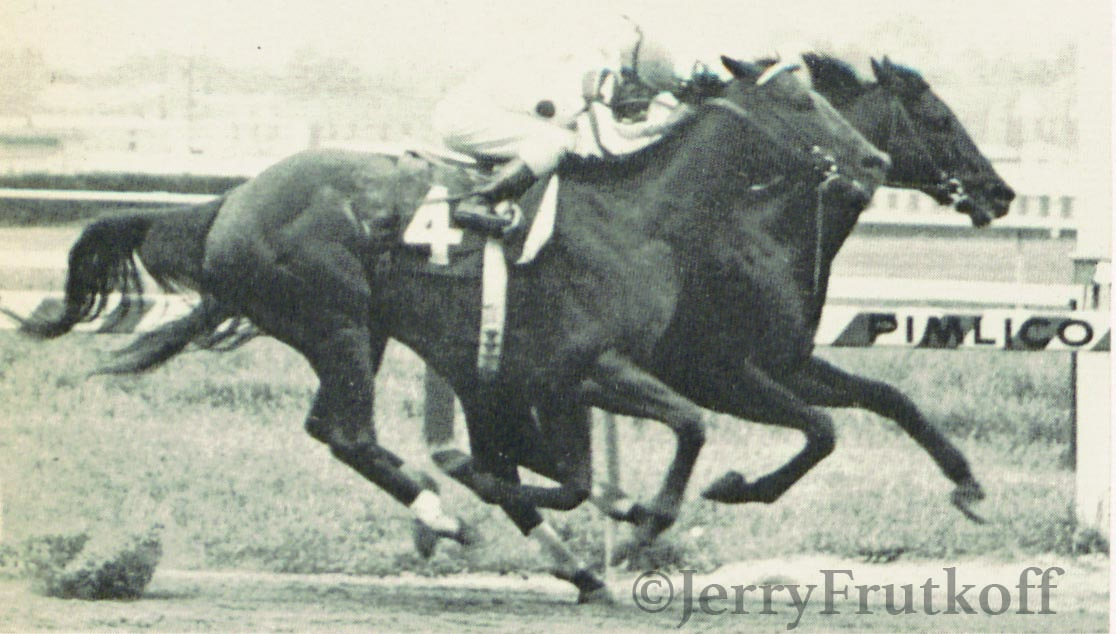