The news of McKay’s death on Belmont Stakes day left many recalling sporting events, ABC’s Wide World of Sports, and the Maryland Million. Wrote editor Lucy Acton: “Thanks to his vision, Maryland became home to one of the most successful Thoroughbred racing initiatives in the country, if not the world.”

Clem Florio “had a matchless gift for life.” His career, life and gigantic persona was recalled by former Washington Post colleague and longtime friend Vinnie Perrone.

Perrone’s remembrance of Florio that appeared in the magazine earned the 2008 Eclipse Award for writing in the feature/enterprise category.

The Fasig-Tipton Midlantic 2-year-old sale proved to be a buyers’ market, as gross and average fell by double-digits over the previous year. The sales topper was a son of Lion Heart out of Bye the Bye, by Balzac, purchased from the Cruipi’s New Castle Farm consignment for $575,000 by Puglisi Racing.

Among the leading buyers was Kaleem Shah, who purchased three for a total of $492,000. Shah, owner of a computer technology firm in Reston, Va., was Maryland trainer Dale Capuano’s largest client since 2006 and had owned horses for 10 years. “Our goal now is to buy quality horses and try to win some of the biggest races in the country,” said Shah. 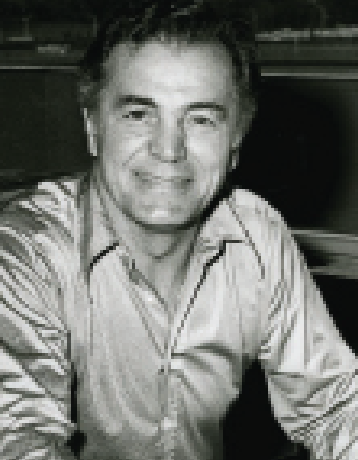 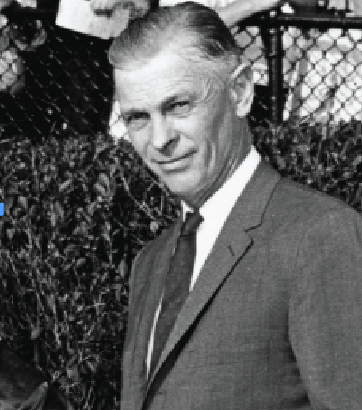