Henry A. “Harry” Parr III (right) was elected president of the Thoroughbred Racing Associations two years after the creation of the organization by racing leaders in 1942. While not as high profile as Matt Winn, Carleton Burke or Alfred Vanderbilt, also members of the TRA, Parr was from a family immersed in Maryland racing for decades. He took over as president of the Maryland Jockey Club in 1942 when his good friend, former MJC president Vanderbilt, enlisted in the U.S. Navy. Parr had also been elected a member of The Jockey Club.

“As president of the TRA he takes over the post of guiding several score of race tracks through a hazardous war period and into the post-war era which may develop as many, or more, problems than the war itself,” wrote magazine contributor Don Reed.

Manuel A. de Moya, representative of Dominican Republic president Rafael L. Trujillo, was in Maryland visiting breeding farms in a quest to purchase stock for the island, where racing was to be inaugurated in February. It was the intention of President Trujillo, sponsor of the trip, to firmly establish racing in his country. The first track, located in Trujillo City, was 5 furlongs in circumference and a composition of sand and loam.

Widely known racing secretary Edward J. Brennan was considering accepting the position of director of racing, to supervise the sport in “American fashion.” Brennan had recently returned from an inspection of the island plant and “expressed satisfaction with the completeness of the layout.” 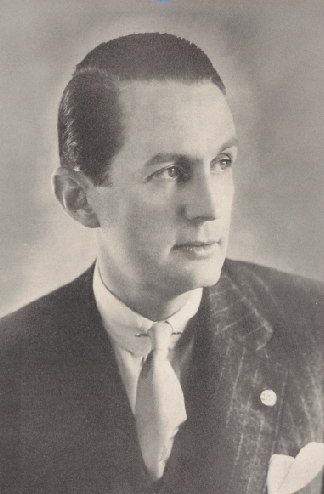