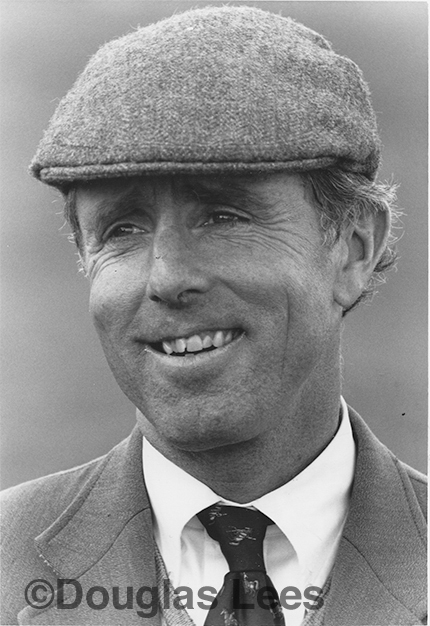 • After guiding Arcadia Stable’s Buck Jakes to victory in the Grand National at Butler, Charlie Fenwick Jr. called it a career. “Everything came together for this race. Which meant that there would probably be no better time to quit,” said the 46-year-old Fenwick after winning his 10th Grand National. The five-time Maryland Hunt Cup-winning rider noted his final mount was “no doubt a Maryland Hunt Cup prospect.”
Trained by Fenwick and ridden by Anne Moran, Buck Jakes won the Hunt Cup in 1995 and 1997.
• Maryland native John Michael Stanley Finney, who guided Fasig-Tipton through a period of tremendous growth from the 1960s into the 1980s, died several days before his 60th birthday. The son of revered horseman Humphrey S. Finney, he built upon his father’s legacy, enlarging Fasig-Tipton’s field of operations and guiding it through the heyday of the commercial market in the early 1980s.