The 43rd running of the Washington, D.C., International-G1 was the centerpiece of Laurel’s Turf Festival, and the winner added luster to the race’s great history. Paradise Creek, sent off at 1-5 – the lowest odds in the race’s history – drew off to win by 51⁄2 lengths in 1:593⁄5 for 11⁄4 miles. Trained by Bill Mott, the 5-year-old Virginia-bred carried the colors of Japanese real estate executive Masayuki Nishiyama, who earlier in the year purchased Paradise Creek from breeders Bert and Diana Firestone. A surprise second in the International was C. Oliver Goldsmith’s homebred Redcall, by home stallion Acallade and foaled at his breeder’s Longwood Farm in Glenwood, Md. “The little old country horse” set the early pace and held on for second, a nose over England’s Beneficial (GB). 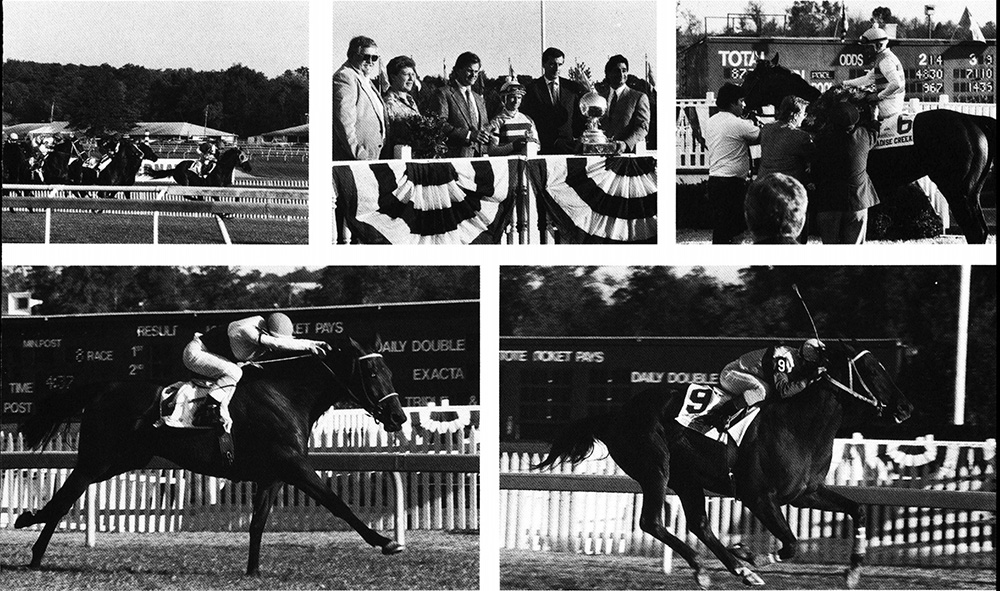