Offspring of Not For Love dominated the 24th Maryland Million Day at Laurel Park, with four victories on the 12-race program, increasing his Maryland Million wins to 20, two shy of longtime leader Allen’s Prospect.

The sire of at least two winners on every Maryland Million card since 2002, Not For Love had his biggest year with Target Sighted (Turf), Talkin About Love (Ladies), Love That Dance (Oaks) and Take Down Two (Sprint Starter Handicap). Not For Love missed one when Cuba, winner of the previous year’s Classic, was upset in attempting a repeat as former claimer Sumacha’hot, a son of Mojave Moon who had been cross-entered in the Starter Handicap, easily defeated the defending champion. 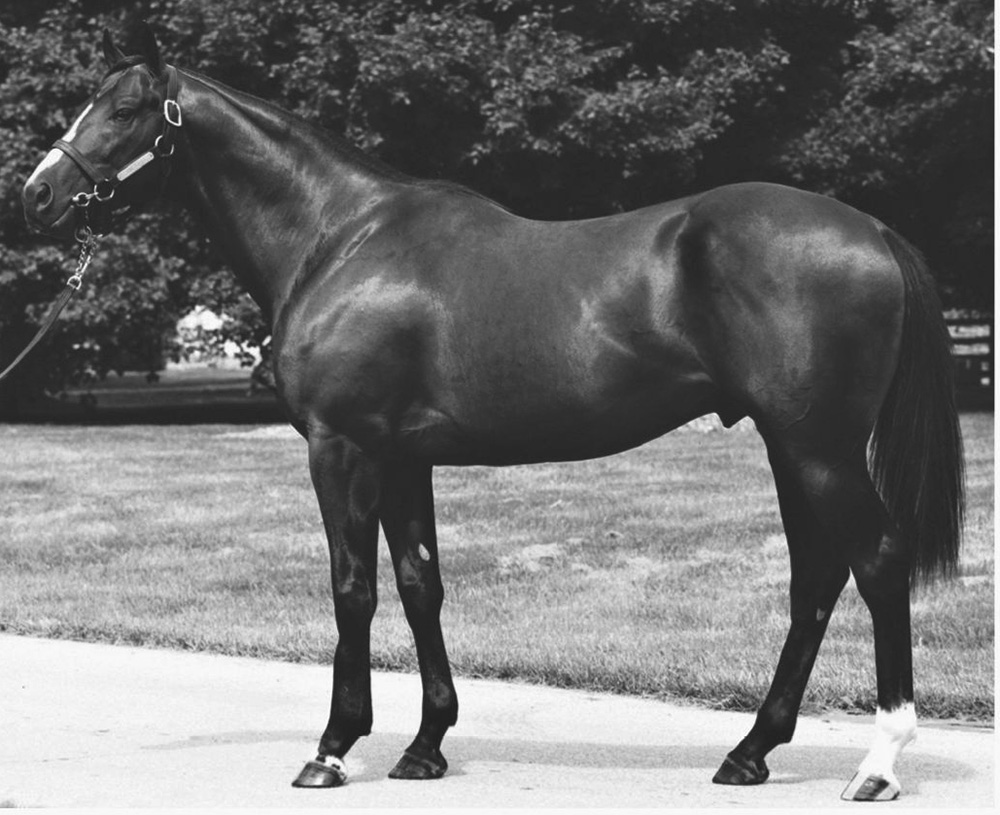