Olympic gold medalist Bruce Davidson was happy to see Regina Welsh. Welsh ventured to Davidson’s Unionville, Pa., farm in search of show jumping prospects for a group of buyers from Mexico. Among the sales horses presented was a tall, rangy gray ridden by a working student of Davidson’s. 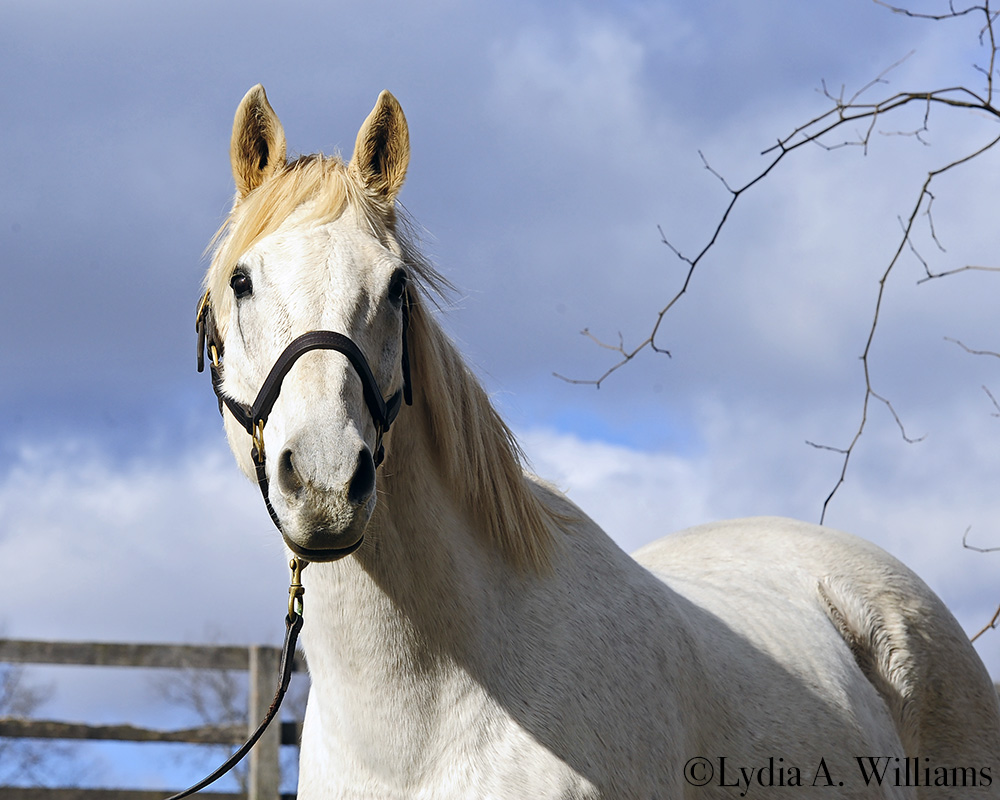 The young rider sent the horse through a grid of five fences no higher than 2-foot-6. The pair destroyed the entire line, rails hitting the ground like matchsticks tossed from a box. Welsh issued a polite “thank you” and mentally dismissed the horse.

“Bruce was showing multiple horses to several different people that day, so he started re-showing them at the other end of the ring,” Welsh said, “So there was this young Irish event rider working with Bruce at that time, and he came back out on the horse. With literally no prep, he cantered down to this upright single rail about 4 feet high and just rocked over it. And I was like, ‘Wait a second – bring that one back.’ We were blown away by him.”

The horse was Battle Op, a homebred for Karen Dempsey from the Allen’s Prospect mare Allepia. The spitting image of his sire, Ops Smile, was foaled in Maryland on March 26, 2000. Battle Op began his career for trainer Jonathan Sheppard in 2004, finishing second in one start over hurdles at High Hope in Lexington, Ky. Davidson reschooled and remarketed the horse as an event prospect and felt sure he’d be a fit for Welsh and her clients. Battle Op stuck in Welsh’s mind.

“The great thing about him was he already knew how to jump, so I just had to get him to slow down a little. He’s a lot of horse; a really big, tall boy and really strong. So for me, a 5-5 chick training by myself, I had to be able to hold him. I don’t know that I could have galloped him in behind everybody, but I was always leading the set so it wasn’t too bad. He was super talented, a really balanced horse and an amazing jumper. Whatever we asked him to do, he rose to the occasion.”

Battle Op earned his wins on the point-to-point circuit, but managed to place in eight of his 13 starts on the National Steeplechase Association circuit. Named Novice Horse of the Year by the Maryland Steeplechase Association in 2008, he made his first start in the Maryland Hunt Cup in 2010. He and Chris Read finished third behind Twill Do and Private Attack. Hankin and Welsh brought him back to Glyndon for the 2011 running, where he and Read parted company at the 10th fence.

“He was a really special horse for Mike because he was the first racehorse trained at the farm who went on for Connor [Hankin, Mike’s son] to ride. I’d been training for Mike since Connor was a kid. And it wasn’t that many years later that Battle Op was running. It was so cool for Connor as a young man to watch this all go on, and later he actually got to ride. And even though I wasn’t still training the horse, it was cool to see that all go down and I was super proud of both Connor and Battle Op.”

When Welsh decided to pursue other opportunities, Lilli Kurtinecz assumed training duties with Battle Op. He made two sanctioned starts for her that spring, both with Connor Hankin, then a high school senior, in the saddle. Mike Hankin remembers a gutsy second to Twill Do in the 2012 Maryland Hunt Cup as a defining moment for both his son and the gelding – with a nod toward five-time Hunt Cup winner Crompton “Tommy” Smith.

“When Battle Op finished just behind Twill Do, I remember it was one of those famous Tommy Smith lessons where Tommy had said to Connor ‘Just remember, you’ve got to jump the first 21, but then you’ve got to jump the last fence just exactly how you want to.’ And he didn’t. But that was an incredible time. There is a great series of photos taken at the 16th fence where Battle Op went down on his knees and got back up to come in second.”

Twill Do was ridden by regular pilot James Stierhoff, who works for Hankin at Baltimore’s Brown Advisory investment firm.

“The big joke at the office was going to be that James won the race but lost his job. But of course he didn’t,” Hankin laughed.

In 2013, Connor Hankin and Battle Op returned for the horse’s fourth appearance in the Maryland Hunt Cup with trainer Jack Fisher at the helm.

“The thing about Battle Op for me was that he was a really good jumper and just a nice horse that you could put Connor on in those days,” Fisher said.
“He was a cool horse. I knew Connor and I knew he was a really good rider. The first time I ran Battle Op in the Hunt Cup, he looked like the winner until Connor went to the lead a little too soon, and then there was a mistake at the 19th.”

Fisher and the Hankins returned for Battle Op’s fifth consecutive start in the Maryland Hunt Cup the next year. In a full field of 15, only four horses finished the race won by Guts For Garters (Ire). Battle Op was in contention until losing Connor Hankin at the 18th.

And that wrapped it up. After trying the toughest timber course in the world five times, Battle Op headed into retirement at the Hankins’ Butler, Md., farm.

“To me, Battle Op is a very, very good horse,” Mike Hankin said. “In this country, we don’t celebrate the horses that come in second and third like they do in England. And it’s interesting to think about that, because Battle Op is a very good horse, but he never won the biggest races. But he got around very well and it was just bad luck that he didn’t win that [2012] Hunt Cup, which was Connor’s first. So now he’s just hanging out and we’re looking after him . . . and he’s very happy.” 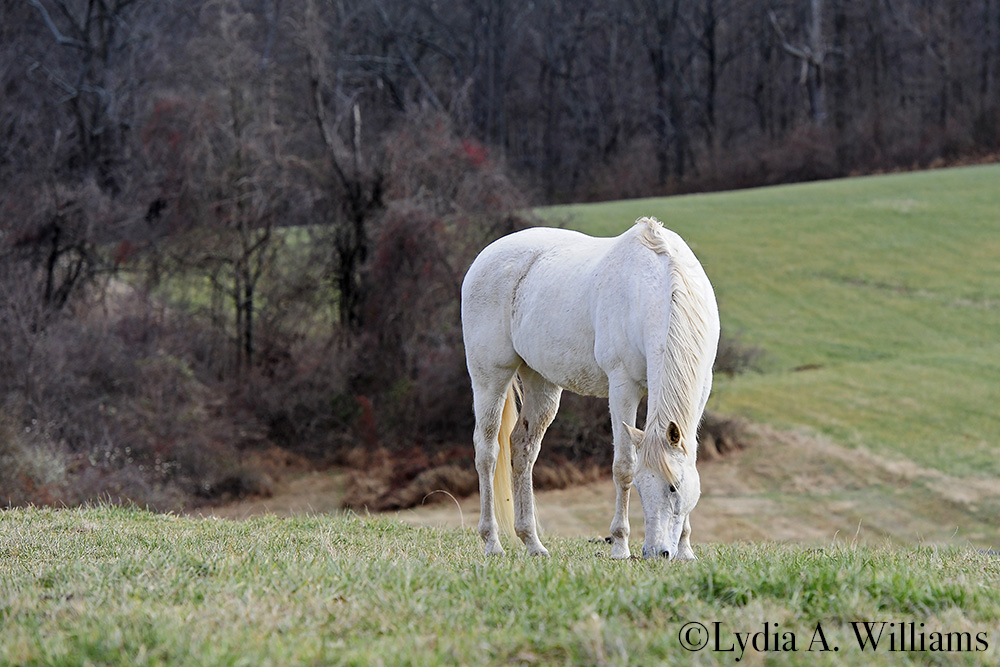